VEHICLE SOLD OR NOT AVAILABLE 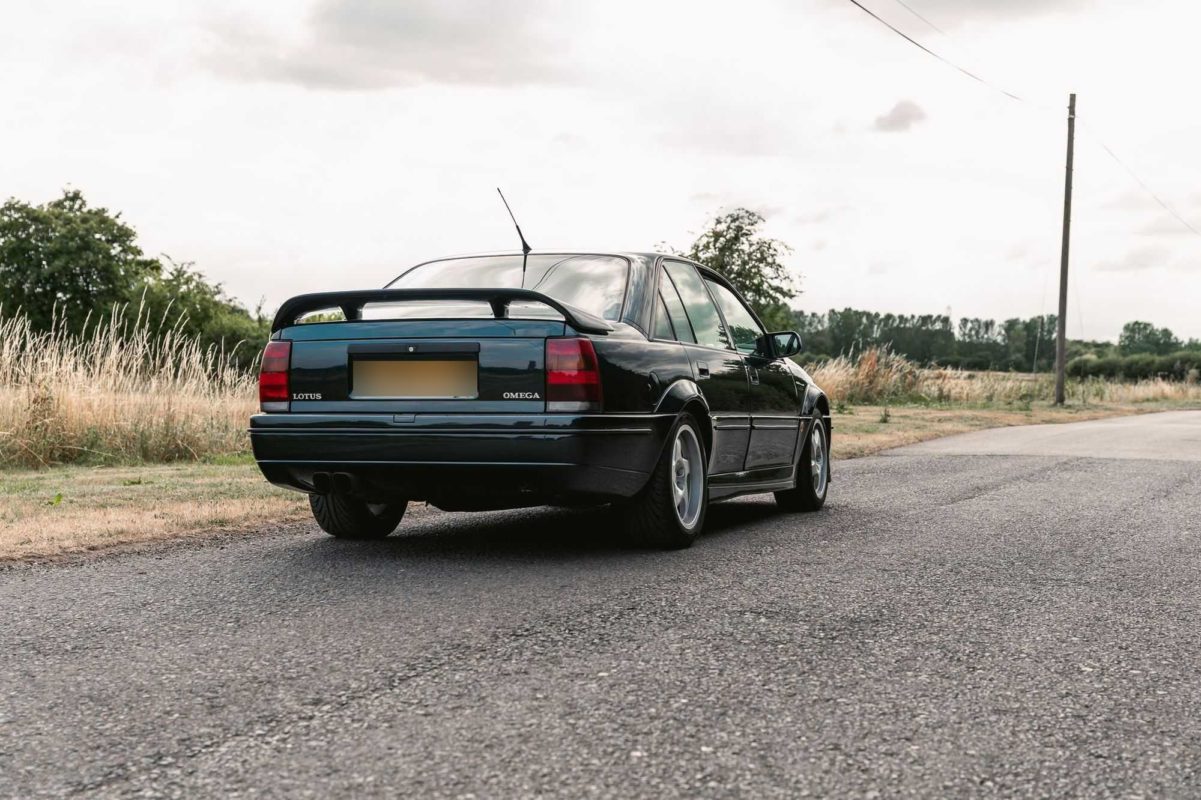 From 22-years ownership with just 34,800 miles and subject to considerable recent expenditure, No. 0619 is a superb example of these legendary super saloons. DESCRIPTION One of the most headline-grabbing models of recent years, the Lotus-developed Opel Omega/Vauxhall Carlton caused a storm of controversy when it was revealed that this four-door production saloon could touch 175mph (282km/h), a performance bettered by only a handful of exotic supercars. Lotus' then owners, General Motors, had conceived the project as a means of creating a high-performance flagship for its European marques, Opel's Omega with its 24-valve, 3.0-litre straight-six engine being chosen as the basis. Enlarged to 3.6-litres and equipped with twin Garrett turbochargers, the engine produced 377bhp and 419lb/ft of torque. A 6-speed gearbox from the Chevrolet Corvette ZR-1, limited-slip differential, racing suspension, ventilated disc brakes, and improved aerodynamics ensured that the car's enormous potential could be safely controlled. The cars were assembled by hand at the Lotus factory in Hethel and all were finished in Imperial Dark Green with an Anthracite leather interior. Only 950 examples were constructed between 1990 and 1992, 284 Lotus and 666 wearing the Omega badge with 415 of these destined for the German home market. This lovely example, No. 0619, is indeed one of those left-hand drive, German-market cars and was imported to the UK from Germany and registered here on 10th November 1997. Naturally, it's finished in Imperial Dark Green with an Anthracite leather interior and has recently been the subject of major works to maintain it at the level that a vehicle of this nature deserves. A full bare metal repaint has just been completed at the not insignificant cost of circa £14,000 together with an interior refresh, a service and fresh MOT issued without advisories, all accompanied by the original spare wheel, toolkit and registration stamped glass. With a recorded mileage of just 38,366 and 22-years long-term ownership, it's clear that this 1990s Supercar has led somewhat of a cherished life to date and, being one of the fastest and most sought-after cars of its time, interest is not about to diminish in the near future. A very desirable luxury saloon worthy of your very serious consideration. 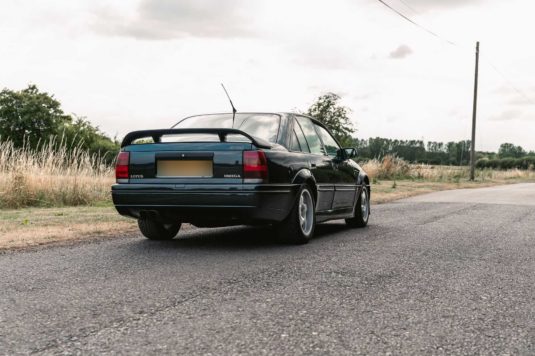 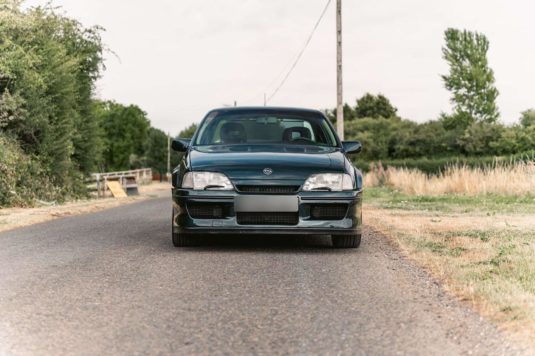 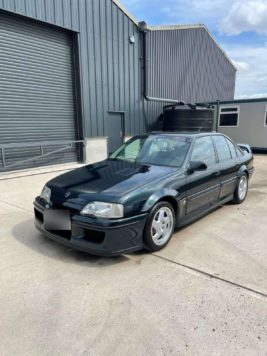 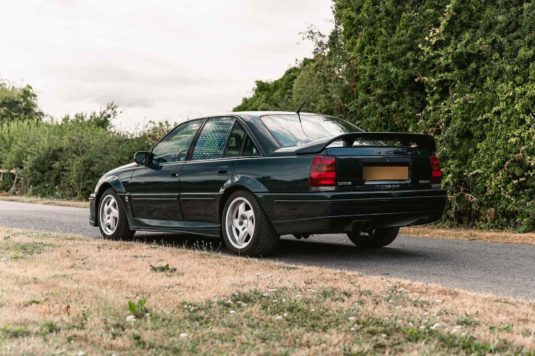 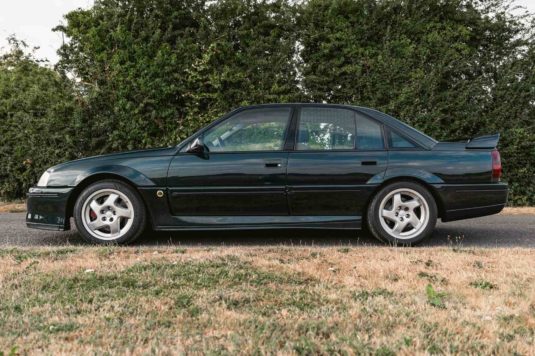 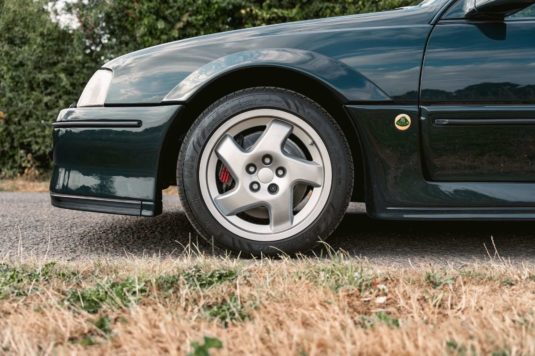 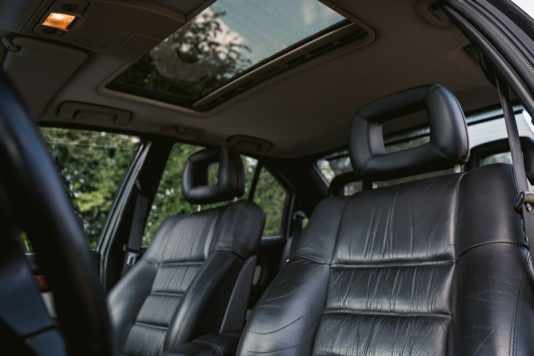 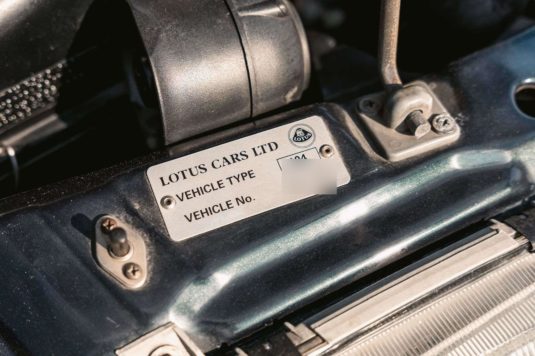 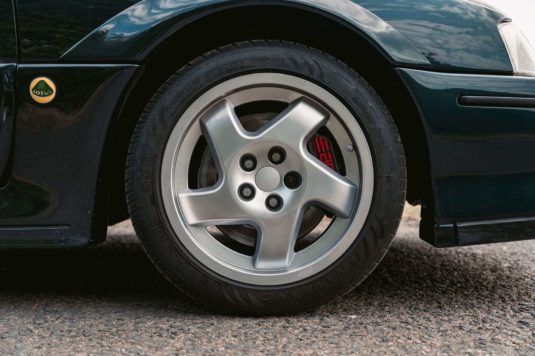 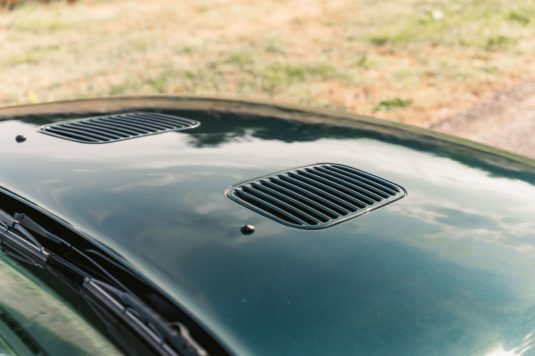 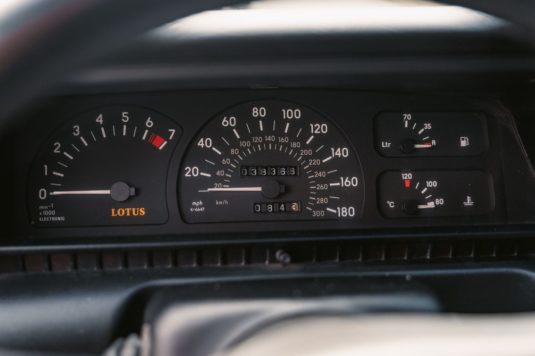 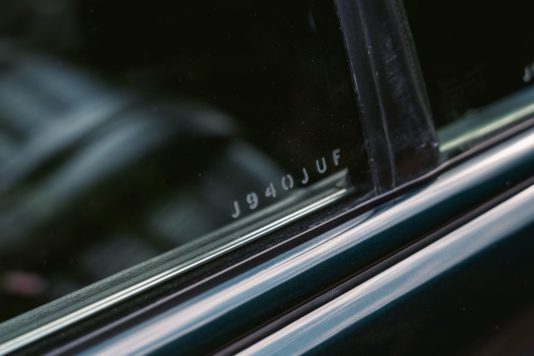 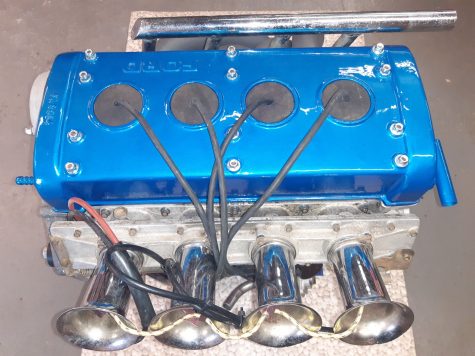 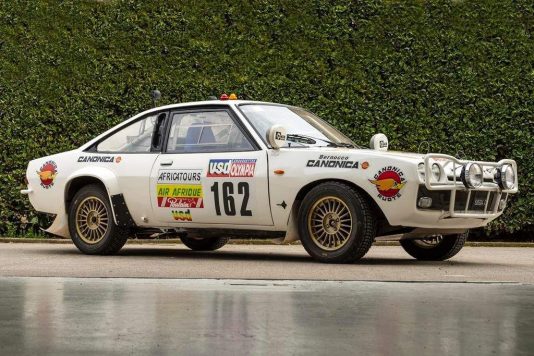 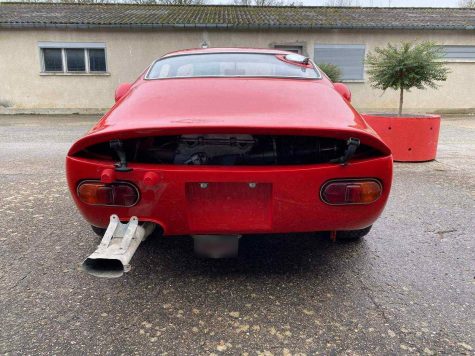